Did you know that Chicago initiated the first red light camera ticket program back in 2003? The City of Chicago setup enforcement at two intersections: Peterson & Western and 55th & Western. Since then, the program has taken off generating millions of dollars in tickets every year.

According to the most recent report by Northwestern University Transportation Center study released on March 20, 2017: Chicago’s red-light cameras have absolutely reduced serious injury crashes at intersections where they are placed and also have a measurable “spillover effect” that improves safety at intersections without cameras. The Sun Times/ABC7 just issued a special report on Monday, May 22, 2017 highlighting how the suburbs are “seeing green” based on the millions generated by their red light cameras. The suburbs have actually surpassed Chicago.

The most recent crash statistics show that between 2005 and 2013 crashes of all types were down at intersections with cameras, and overall safety had improved:

While many Chicago drivers contest their red light violations, less than 10% actually are found not guilty. So, what do you do when you have to pay the City of Chicago a $100 fine? Visit your local Checkexpress and ask about our system for instant credit on red light and parking tickets*. Our friendly cashiers will remove your stress and have the ticket paid for you immediately so you can be on your way…just watch out for those sneaky red lights!

*Our system for instant credit on red light and parking tickets is only for tickets issued by the City of Chicago. 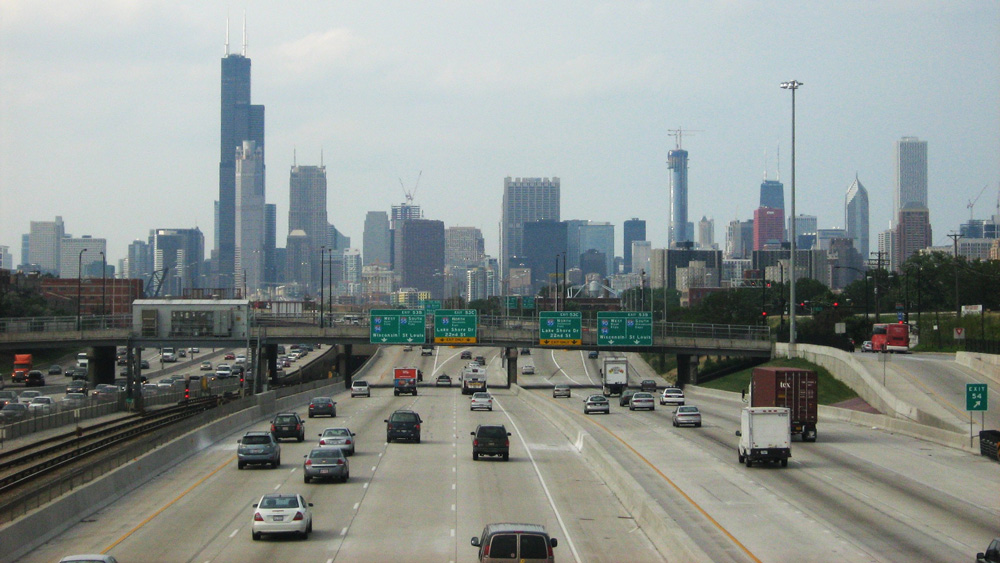 Due to the COVID-19 outbreak, store hours and/or services may change unexpectedly.

Please call first to confirm store hours and availability of services for the day.

Thank you and stay safe.